Games and movies are the best when it comes to killing time.. There are a lot of games, and this is no exaggeration, that one can play on Roblox, and it would take a really long time to talk about them all. So, we have come up with our top 5 Roblox games to play on Roblox.

If you like management games, Theme Park Tycoon 2 is one of the best that you can find on Roblox. You get a piece of land and the goal is to build the best theme park with everything you think will keep your visitors happy. Keeping them happy and getting more visitors is key. 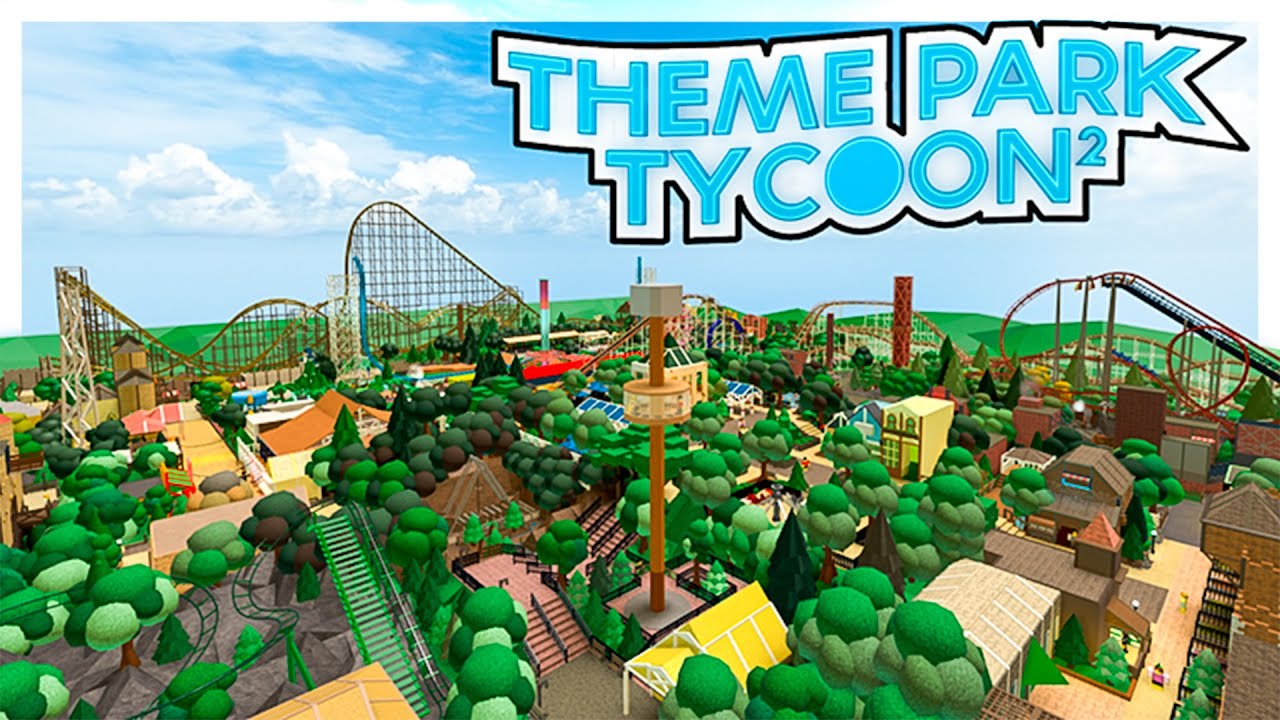 The game has leaderboards, and you can see the amount of money and guests that other players have. This is just to encourage some healthy competition. It will take some time to build the theme park of your dreams, but it is definitely worth it.

As the name suggests, this is a pet simulation game. In this game, you collect pets, upgrade them, etc. You can get up to 950 unique animals to add to your collection. As you play this game and build your pet collection, you will unlock new worlds as well as be able to enchant and upgrade your pets. 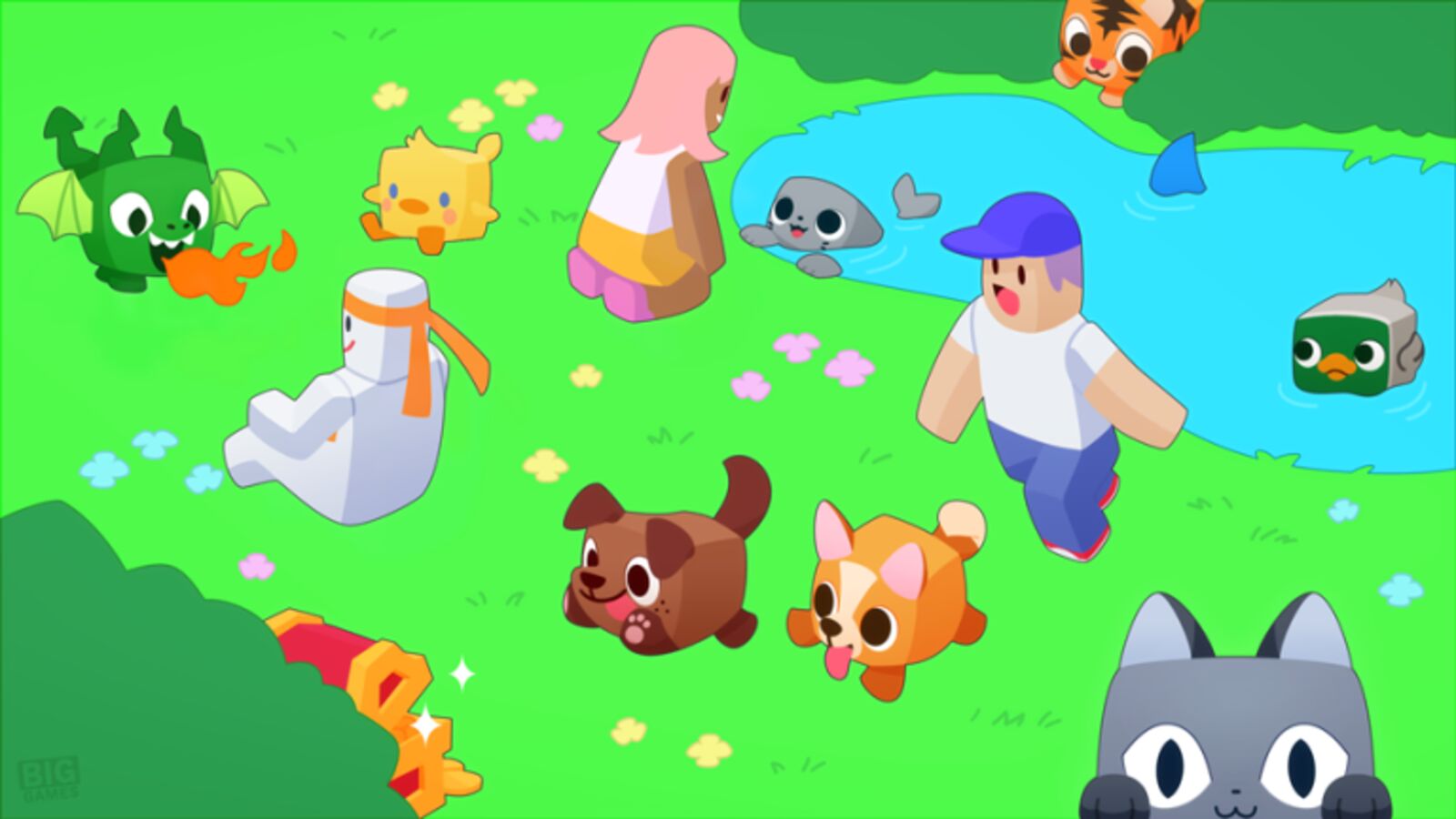 The game has well over 4 billion visits and is a favorite of about 4 million-plus people. Pets are also tradeable, so you can build your pet collection with others. To make things easier, like auto-farm, you can make use of scripts and a Roblox exploit executor like Krnl. Pet Simulator X is available to anyone and everyone, so make sure to invite your friends and family to join in on the fun.

Murder Mystery is a battle arena-type survival game. Before the game begins, the players get to decide on which map they’re going to play on. After choosing the location, the next step is to choose from one of three roles: innocent, murderer, or sheriff. The objectives in the game depend on whatever role you end up with.

In the game, the innocent’s objective is to survive and try to figure out who the murderer is, and this role doesn’t get armed with any weapons. The murderer and the sheriff, however, are given weapons; a knife and a gun, respectively. The sheriff’s duty is to protect the innocents and help eliminate the murderer, while the murderer’s job is to eliminate the innocents. You can choose to buy XP, coins, skins, and other items, or you can get them for free by using scripts and an exploit executor like JJSploit.

Anime Fighting Simulator is an anime-style based fighting game that offers good content but with not-so-great graphics. It is a Roblox game, so not much is expected from the graphics point of view.

While playing this game, you get to choose different game modes, such as tournament mode and story mode. It also has seasons. As for updates, this game is regularly updated, and the updates come with things like new items, equipment, and other features. Up to 20 players can be on a public server. However, if you want to host a private server, you can do so as well, and it doesn’t cost much to set it up. In the game, a wide range of tools and vehicles are made available for the players to use in order to accomplish their objectives. It is definitely a fun game to play on Roblox. Also, if you decide to forgo your role and just battle it out in the game with your opponent, you can definitely do that.

There you go! These are five of the best games you can play on Roblox, but there are multiple titles you can choose from. There are games for every genre on the planform including thriller, RPG, action, adventure and much more. So be sure to try as many as possible. 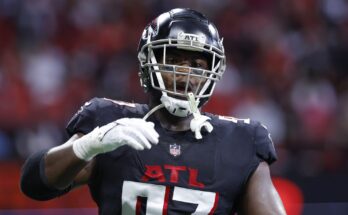 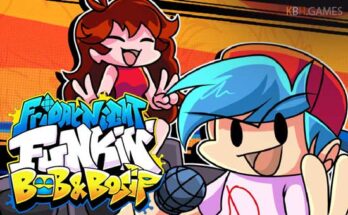